January, new year it’s time to plan for new trips, vacations and holidays. Therefore, we decided to make a list of the coolest events taking place in Croatia this year. Choose the most interesting and pack! We’ll be waiting for you 🙂 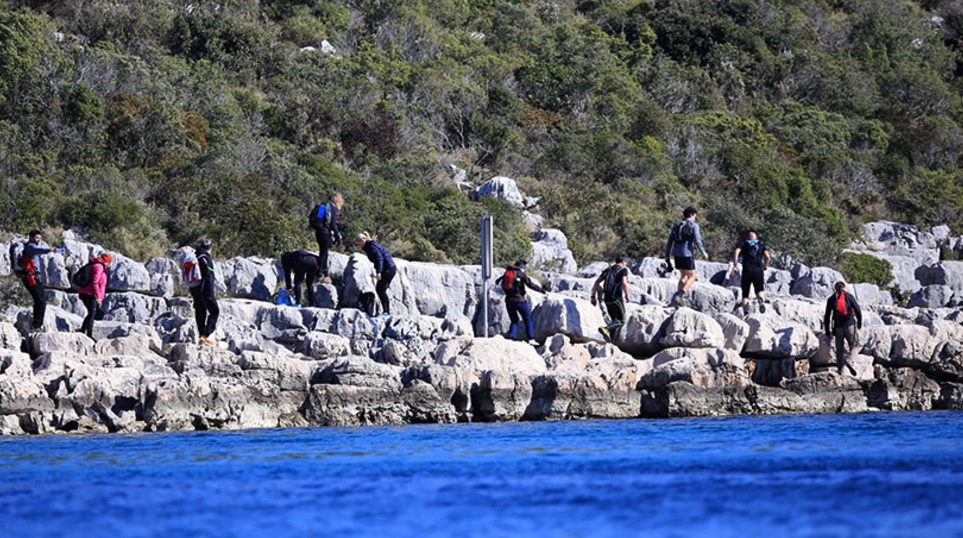 Škraping is an international trekking race that takes place on the island of Pašman, near the city of Zadar. What makes this race unique is the type of route traveled by the participants: an extremely rocky terrain. Before the begining of the race the athletes receive a map of the island with the checkpoints where they must pass. The options of route are divided into three categories: Ultra-trail of approximately 47 km; Challenger approximately 25 km; and Light-Jogging approximately 12 km. If you’re a fan of adventure and enjoy breathtaking landscapes, this race is for you. For more information visit the official website of the event. 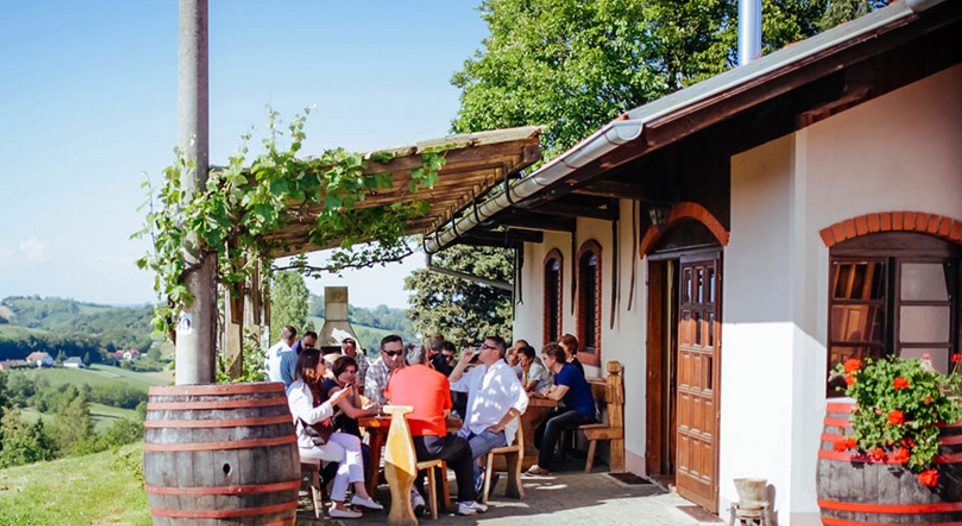 For lovers of wine and traditional foods the Urbanovo Festival is a great choice.
Photo: Croatia.hr

Urbanovo is a eno-gastronomic event that takes place in the picturesque wine region of Međimurje, very near the baroque city of Varaždin. The event begins with Pušipel Festival. Wine tasting and rating, as well as various workshops are organized in the festival area that has more than 200 wineries. Jazz concerts and traditional food are also part of the event. Not only the festival, but all the Međimurje region is known as a meeting point for producers and wine lovers as well as tourism professionals. If you are lover of good wines do not miss this chance. Learn more about the event here.

The festival Cest is d’best happens in Zagreb, Croatia, and transforms the streets of the city into a true open air spectacle.
Photo: Croatia.hr

Event: Cest is d’best – Street International Festival
When? June 1 to June 30, 2016
Where? Zagreb

Cest is d’best was the first street festival organized in Zagreb, and was established in 1997. Over the years the event has become increasingly international. Every year, in seven locations of the city, artists of different talents transform the capital of Croatia into an open air spetacle. The programs include: artists, musicians, athletes and recreational activities, all with street theater concepts. Perfect for families, children and all those who love a good show. For more information visit. 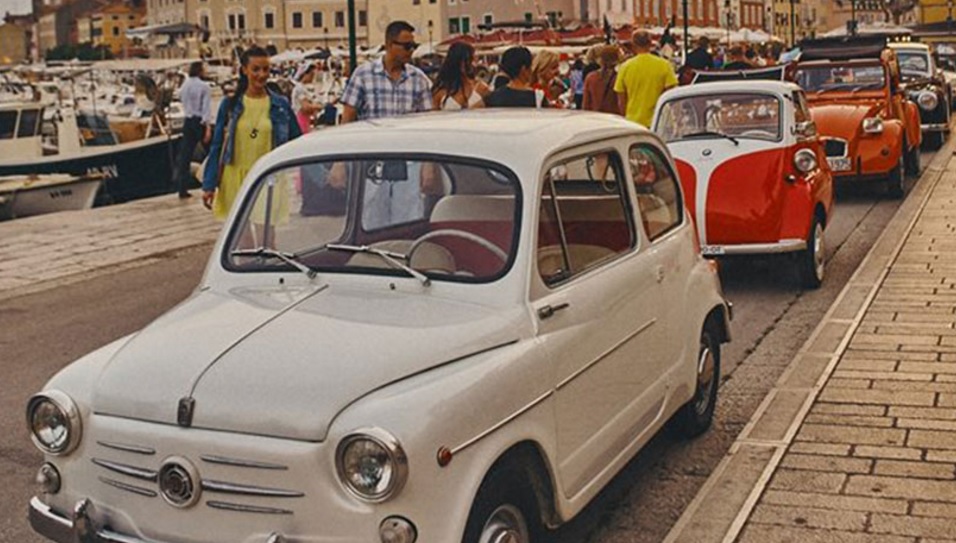 At Dolce Vita Festival you go back in time to the 50s and 60s.
Photo: Croatia.hr

The Dolce Vita festival takes place in the charming town of Rovinj, near the city of Pula, in the region of Istria, and celebrates the vintage culture in all its forms – music, film, design, fashion, dance and cuisine. A lot of entertainment, fun, culture and traditional cuisine are in the event program. The event also receives an incredible exhibition of antique cars and scooters, vintage furniture and vinyl, you will feel back to the 50’s and 60’s. More about the event here. 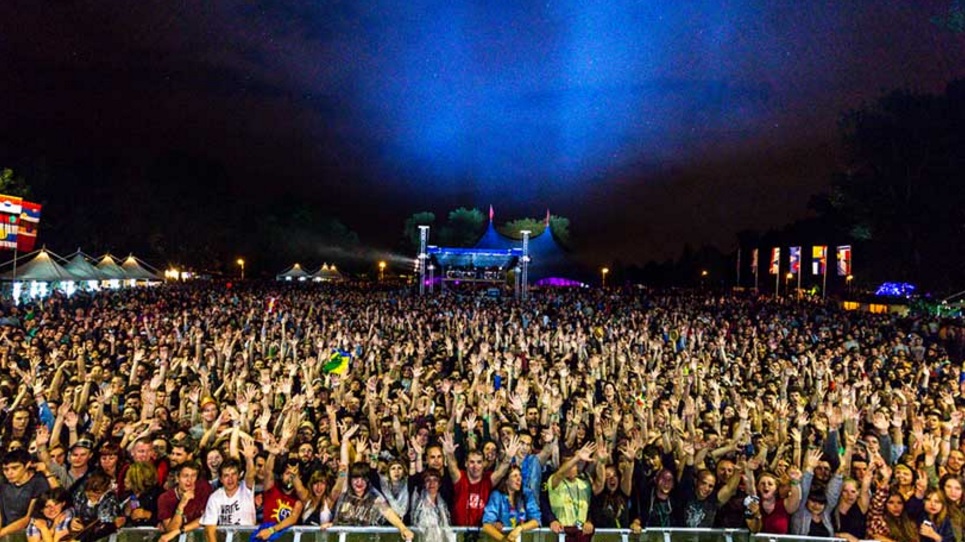 The INmusic Festival takes place at Jarun Park in Zagreb and brings together thousands of music lovers.
Photo: Croatia.hr

INmusic festival is the largest Croatian open-air music festival, set in Zagreb since 2006, and a hub welcoming some of the most renowned music stars – from Arctic Monkeys, Nick Cave, The Black Keys, Pixies, Iggy Pop, The Prodigy, Jamiroquai, Placebo, Franz Ferdinand, Morrissey, etc. The three-day event brings together more than 70,000 visitors. The festival location is an attraction in itself – three islands in the middle of the Jarun lake in Zagreb – where visitors can camp and enjoy the outdoor concerts. Considered a “21st century Woodstock” the INmusic Festival awaits you in its 11th edition of the event! For more information visit. 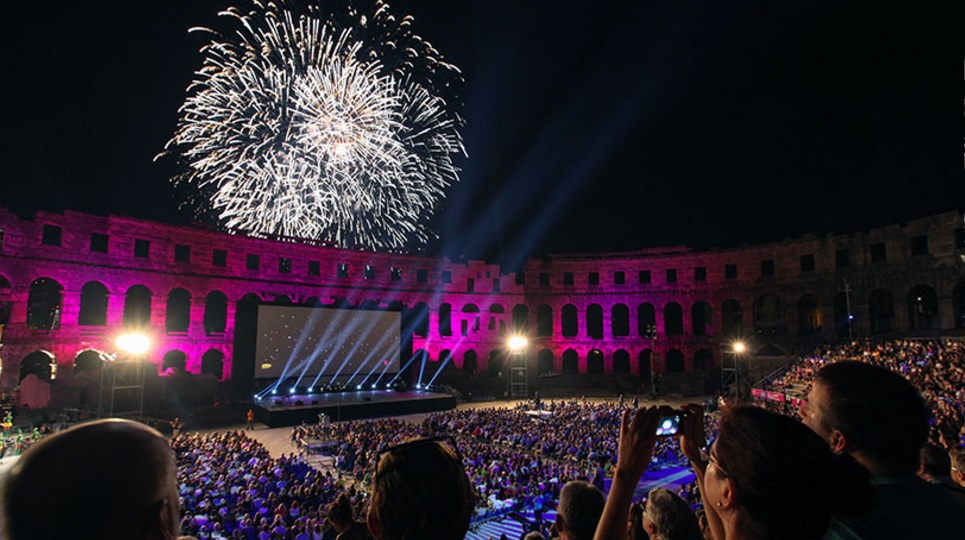 The Pula Film Festival has exhibitions inside the magnificent arena in Pula making the experience even more memorable.
Photo: Croatia.hr

The film festival in the city of Pula was opened in 1954 and is one of the most famous in the country. The festival seeks to promote and develop the artistic values of Croatian and international cinema. For a week, over a hundred films are shown, and several workshops and lectures are held by specialists, exhibition and accompanying programs are organized. The exhibitions happen in different locations of the city, and the most visited one is the magnificent Arena, where at night time exhibitions receives more than 5.000 spectators. If you are a movie lover can not let this experience off your list 🙂  For more information visit the official website of the event. 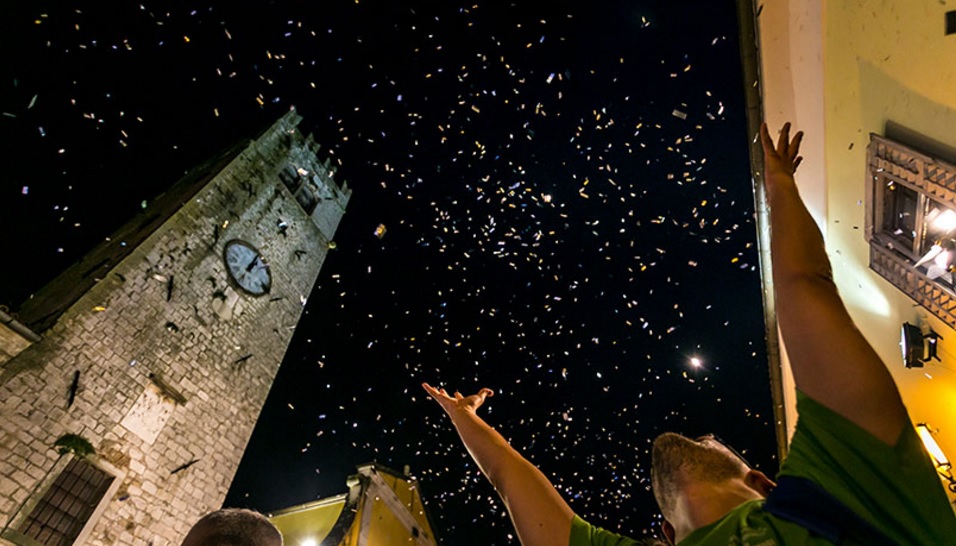 Event: Motovun Film Festival
When? August 1 to August 31, 2016
Where? Motovun

The Motovun Film Festival is a very important film event held for almost two decades in Croatia. The event presents and encourages small-scale films and independent productions. This year the 18th edition of the festival will focus on cinema and French culture. The festival besides being a bustling center of new ideas and production takes place in an extremely inspiring and different location, the Acropolis town of Motovun , very close to Hum, the smallest town in the world. More information about the festival will be announced in June and July, the festival’s official website.

So, which of these events you will put on your list?