Hum is known as the smallest town in the world, with a population of only 28 inhabitants. The city was founded in the eleventh century and has not changed much since then. Walled, like most medieval towns, Hum developed only within the walls. Outside there is only one parking and a souvenir shop. Walking inside you can wander through a medieval city with narrow streets and stone houses. 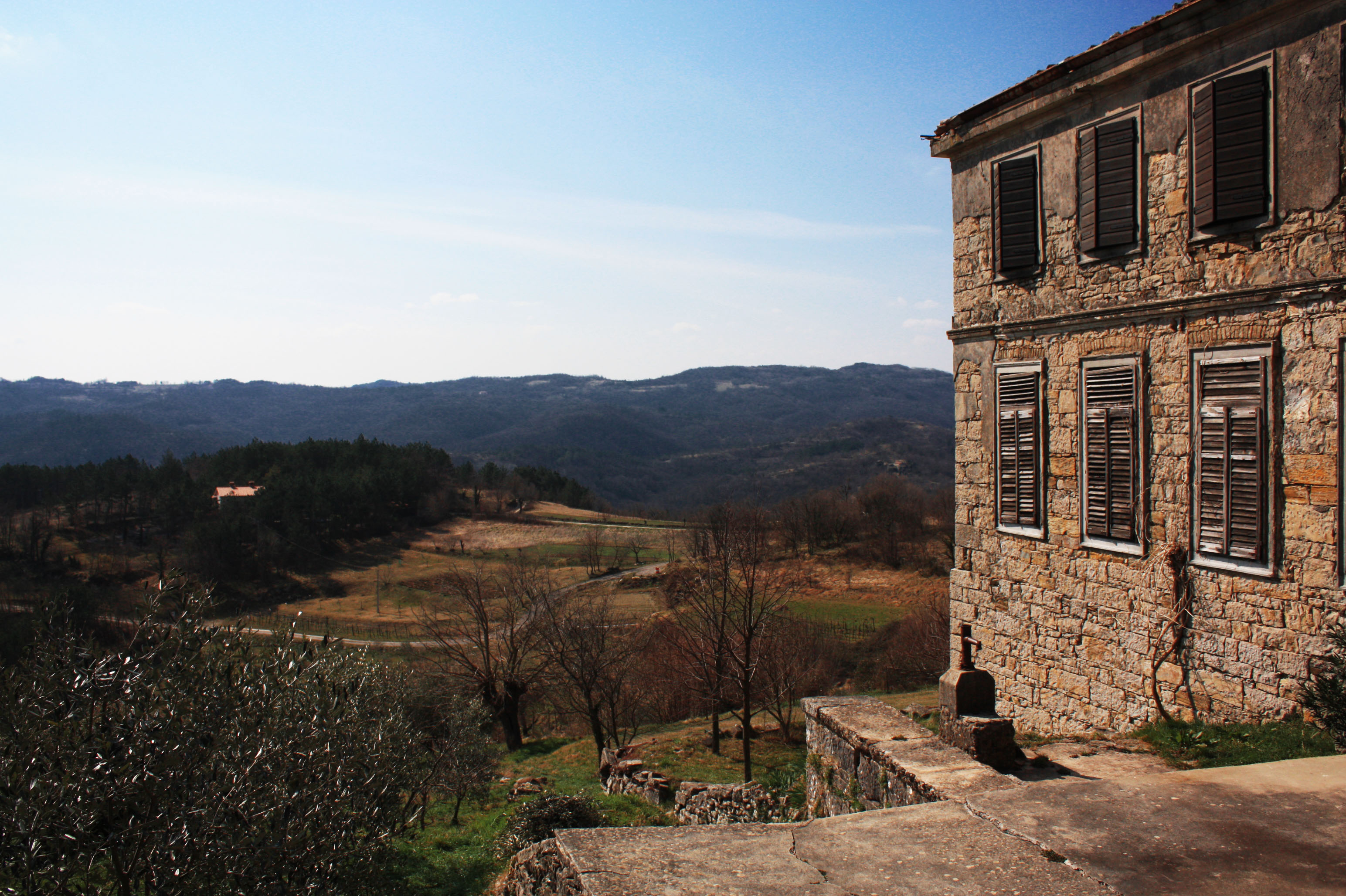 The medieval town of Hum is completely made of stone, from the streets to the houses.

To get into the town you have to cross the gates that were built to protect the ancient city, but according to the people they never needed to be closed. Hum is so peculiar that some consider it an open sky museum, to explore the whole city you need just 45 minutes and the visit is worthwhile. Hum is located in the region of Istria, 7km from Roč and 14km from Buzet. 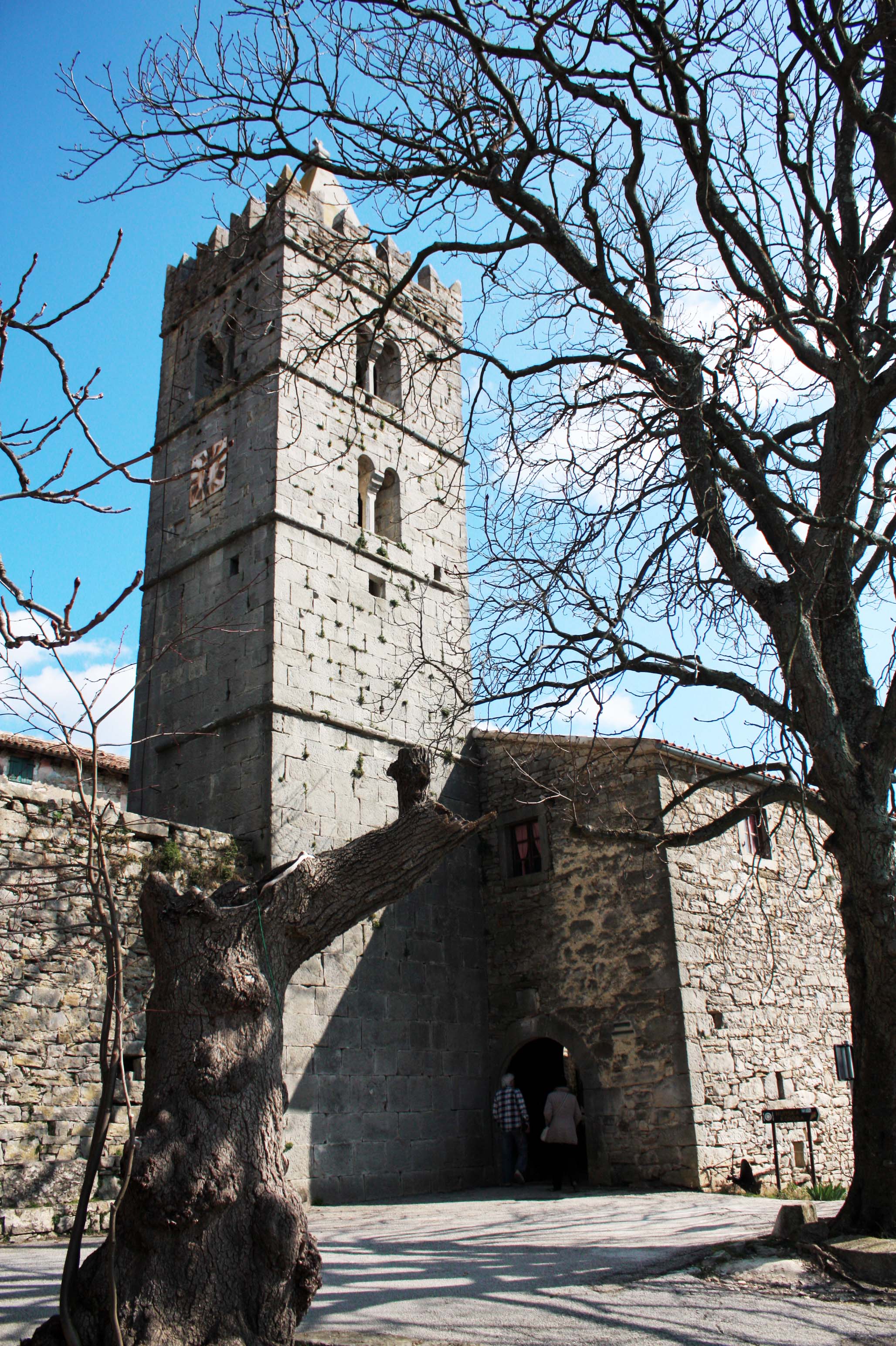 To enter the smallest town in the world you have to cross the gates that used to protect it, but don’t worry, the gates are always open.

In the small road leading to the town you can see some quite different sculptures in stone. They are actually a representation of the Glagolitic alphabet, which is the oldest of the Slavic alphabets. Originally it was considered that the alphabet consisted of 41 letters, but over the years this number has changed. Of the 41 original glagolitic letters, 24 probably derive from medieval graphemes of the Greek alphabet. 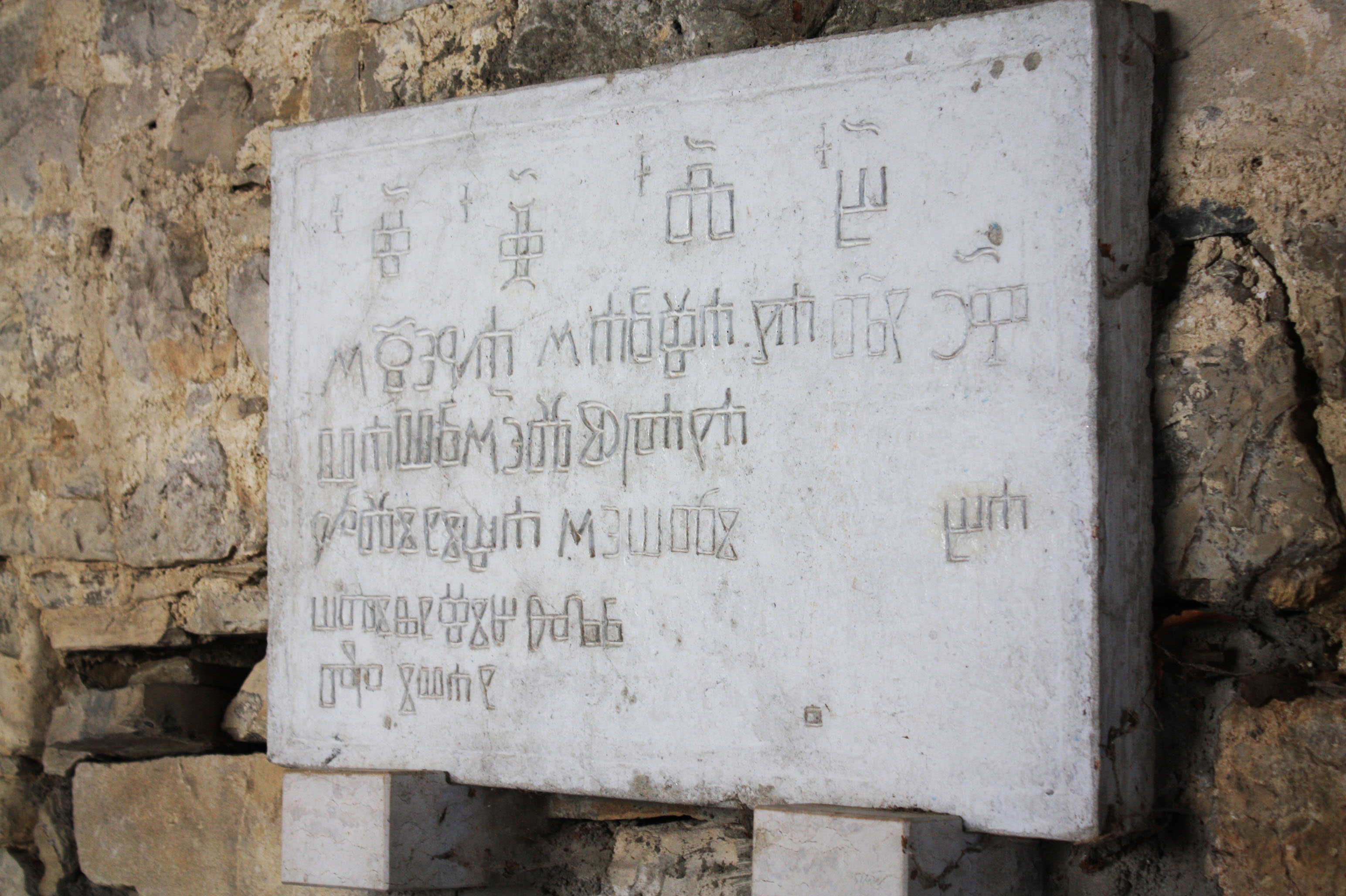 Throughout the region of Istria and especially in Hum, you can see inscriptions in the old Glagolitic alphabet.

The Glagolitic was widely used in the Istria region and therefore different inscriptions can be seen in Hum. Even in the souvenir shops is common to have necklaces, rings and accessories in Glagolitic.

So, are you excited to visit the smallest town in the world?