The Best of Croatia!

Planning your next trip, but still in doubt about the perfect destination? This post will show you why Croatia deserves to be on the top of your list.

Location: Croatia is located in central Europe and therefore has a considerable number of neighboring countries. This is just another positive point if your idea is to visit different countries in one trip. Croatia has its north borders with Slovenia and Hungary; in the Northeast with Serbia; on East with Bosnia and Herzegovina; and in the South with Montenegro. And it also has a sea border with Italy in the Gulf of Trieste. 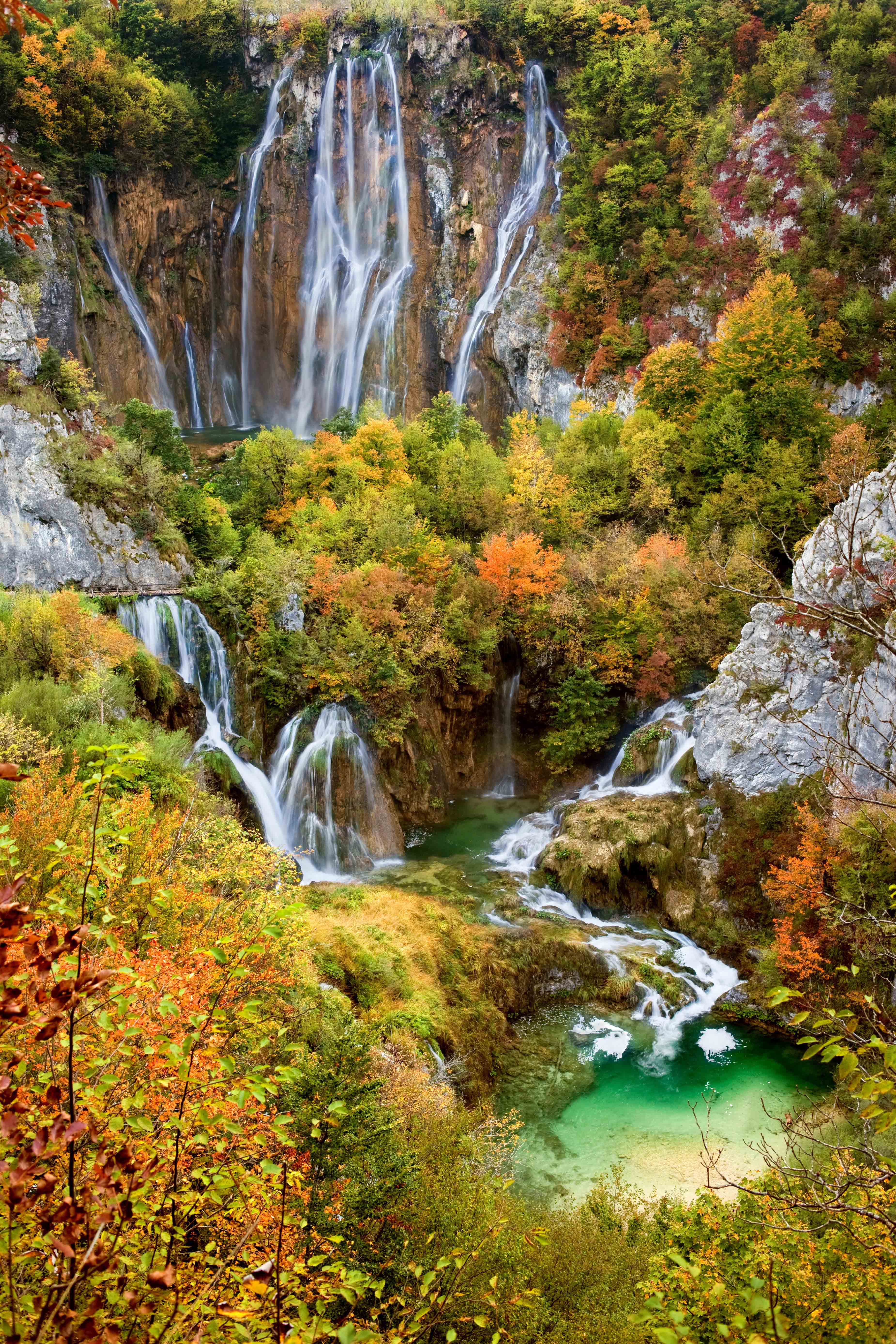 Natural Beauty: There are so many in this small territory of only 56.594 km² that is even hard to believe. Croatia coast in on the Adriatic Sea where there are over 1000 islands and islets, of which only 48 are permanently inhabited. In addition to the coastal region which is exuberant, the country still has several natural parks. The best known is the Plitvice Lakes National Park, one of the most beautiful places all over the country and some would say, of the world! More than 20,000 hectares of forest and lakes, in the heart of the Balkans. 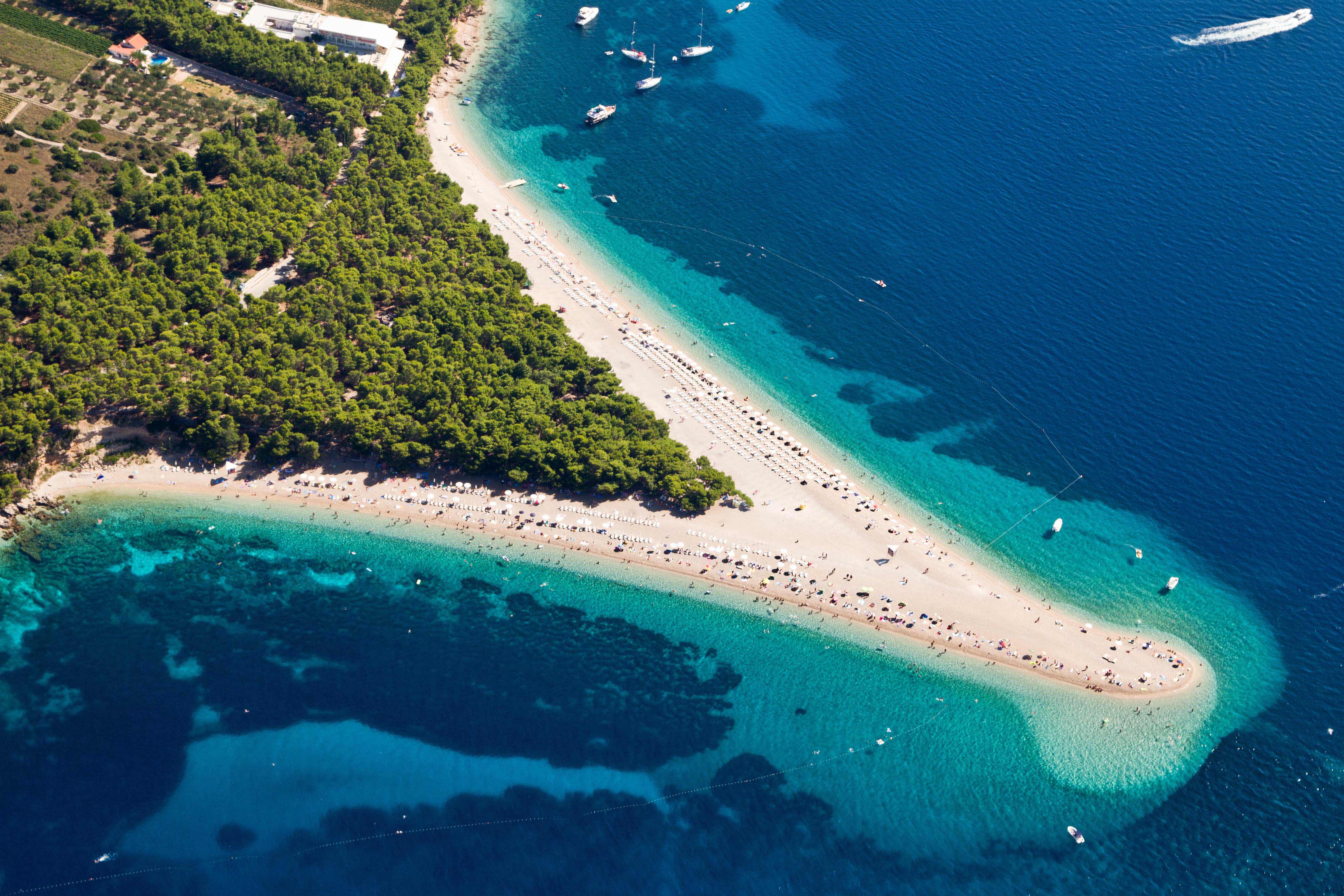 Zlatni Rat, besides having an amazing blue sea had an special peculiarity: the beach changes its formation according to the wind.

Eating and Drinking: The Croatian cuisine is defined by the specialties of each region. In the coastal area the main dishes offer lots of fish and seafood, the oysters in Dalmatia deserve a separate chapter. For cheese lovers, it is worth mentioning the famous delicacy of Pag Island, the acclaimed Paški sir (Paški cheese). Put it together with some thin slices of the pršut (dry cured ham) and you will have the most authentic taste of Croatia. In the region of Istria are the very famous truffles, by the way the region received the title of third largest territory of truffles in the world and there was found the second largest white truffle in the world, which weighed 1.31 kg. The region of Slavonia has great influence from neighboring countries such as Hungary. There you will find the kulen a smoked and spicy sausage, seasoned with paprika. Across the whole country you will find a lot of soup, pork meat and potatoes. Impossible to describe without mouthwatering! 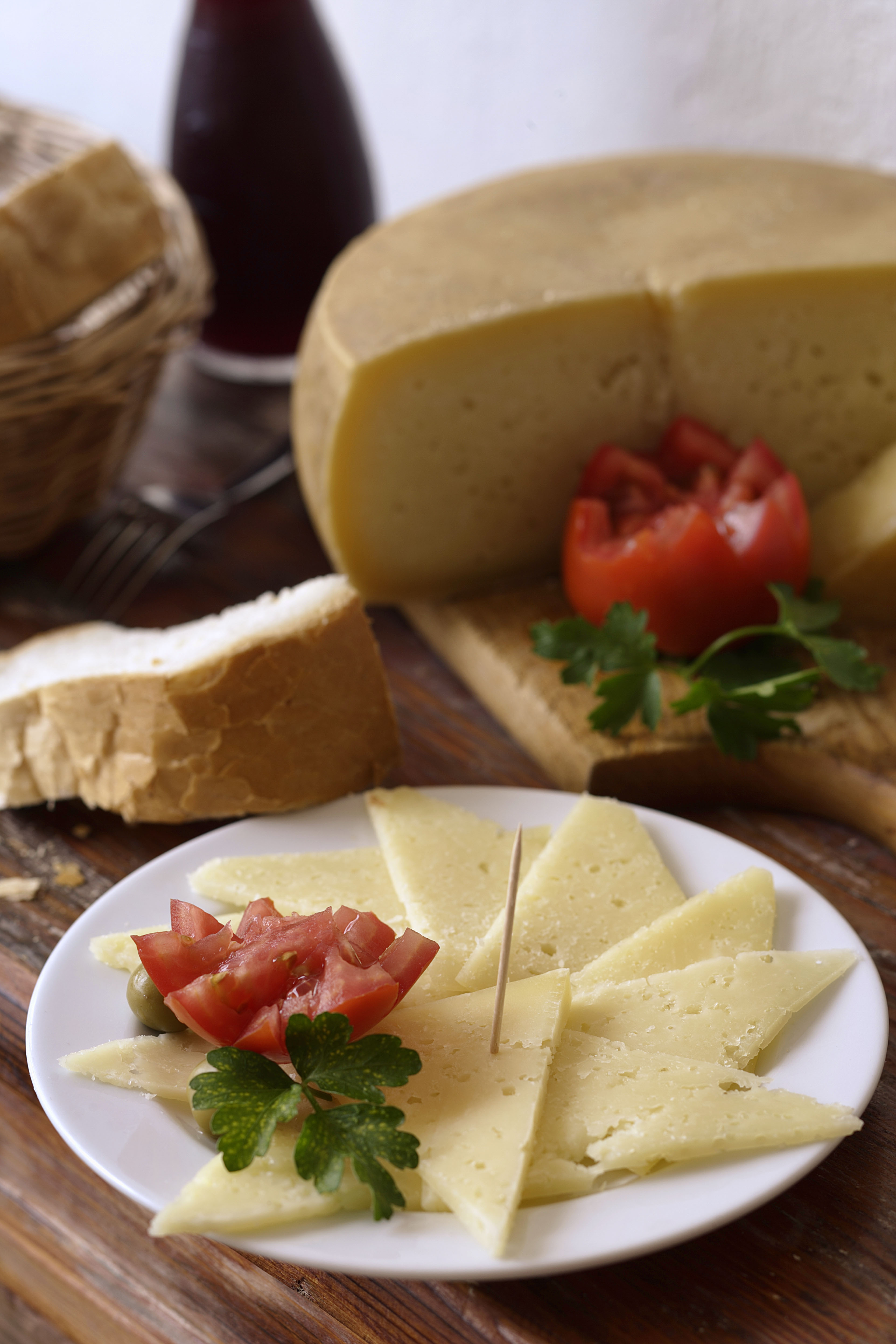 The cheese from Pag island is famous all over the world.

Speaking about national drinks it’s important to consider the extremely tasty national wines, and the famous Rakija, a national delicacy made on the basis of plums, grapes or other fruits, with a minimum of 40% alcohol content. If you have the opportunity to try a homemade Rakija or domać, as they say in Croatian, do not miss the chance! 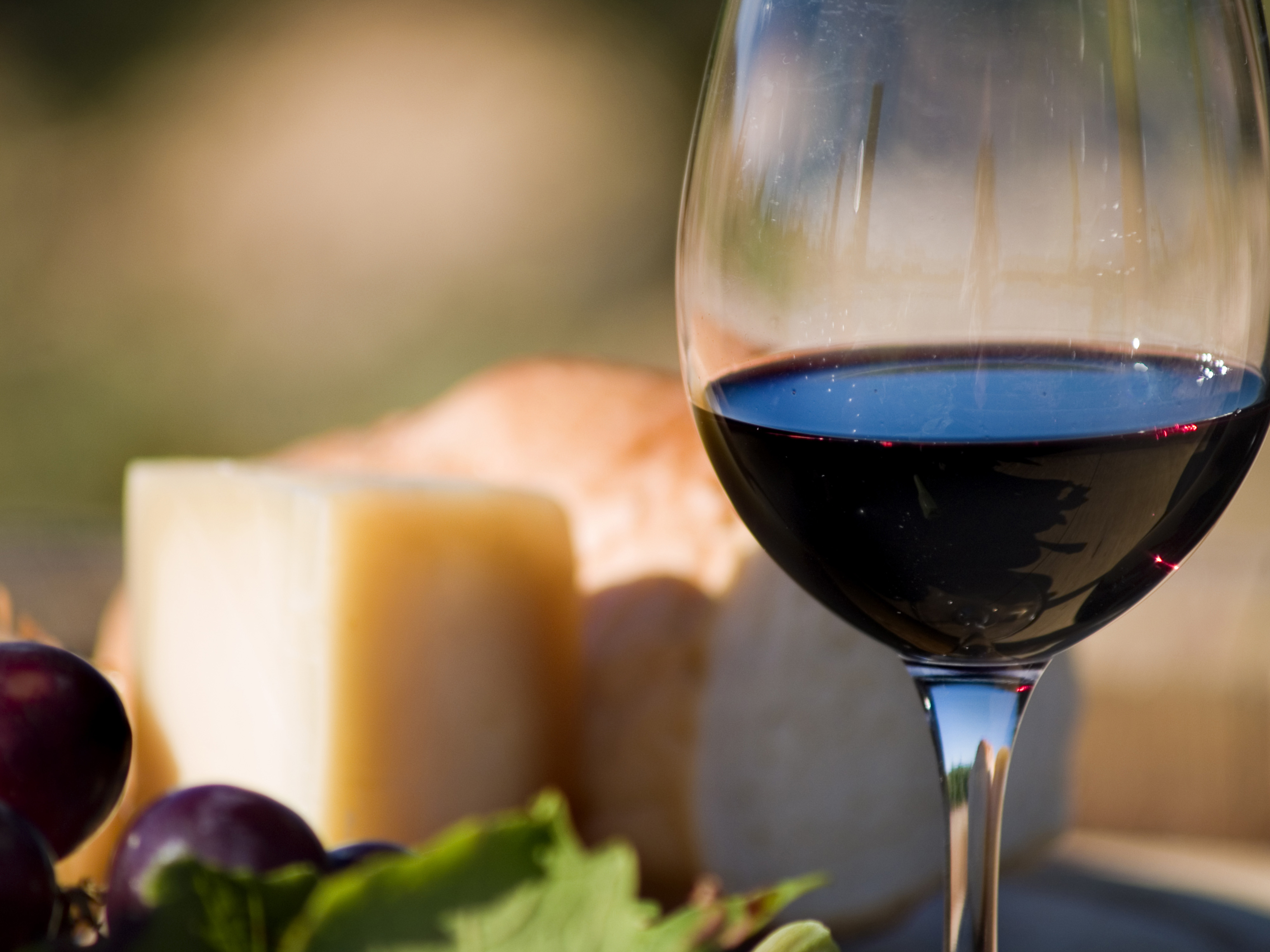 Croatia is also famous for its wines. If you are a wine lover, don’t miss the chance to try it.

When to go: All year! Croatia offers different attractions throughout the year, so everything depends on what kind of tour you want to do and which kind of places you prefer to visit. If you insist on taking a dip in the crystal blue Adriatic Sea, come in the summer high season, from June to August. If your dream is to see snow program yourself to a harsh winter which usually begins in November and can go up to February or March. If you prefer milder temperatures schedule your trip for April, May, June, September or October. But remember that weather conditions always vary and are changing more every year. 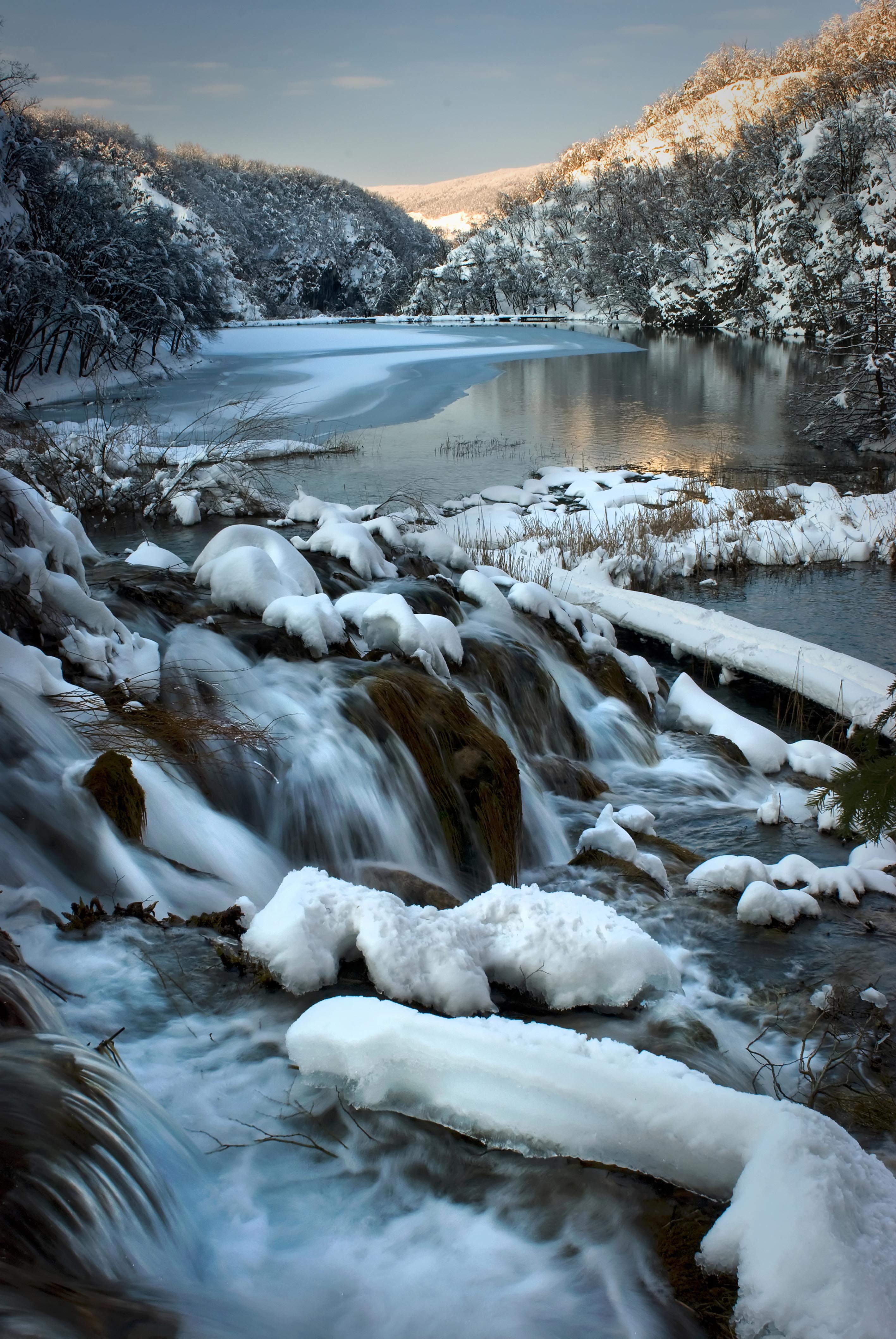 The Plitvice Lakes are always a good choice! In winter the view is also breathtaking.

Tip: No matter when or how often you visit Croatia, if you have the opportunity, visit the Plitvice National Park every time. That’s because the park is dramatically transforming every season. In the summer the vegetation is green, and the waterfalls abundant. In the spring the whole park is flowery, with thousands of species of flowers and butterflies, a real fairy tale. In autumn orange predominates and mushrooms sprout everywhere. And in winter, the freezing temperatures froze the waterfalls and park gets covered in snow. For most visitors it is impossible to choose a favorite season. To see more images of the Park during the different seasons of the year visit our Facebook page.

So, are you convinced that Croatia is a perfect destination?

We are waiting for you! Pack your bags and have good trip