The INmusic Festival is the biggest open air festival in Croatia and takes place in Zagreb, the capital. Since 2006 the event has hosted some of the most renowned names in music as from Arctic Monkeys, Nick Cave, The Black Keys, Pixies, Iggy Pop, The Prodigy, Jamiroquai, Placebo, Franz Ferdinand, Morrissey, among many others!

The festival takes place in one of the most special locations in Zagreb, Jarun Lake, and lasts three days, bringing together about 70,000 visitors a year. One of the most interesting things of the event is that visitors can camp in specific areas of the park, living the atmosphere of the event during those days. Therefore, the INmusic Festival is considered by many the Woodstock of the 21st century! 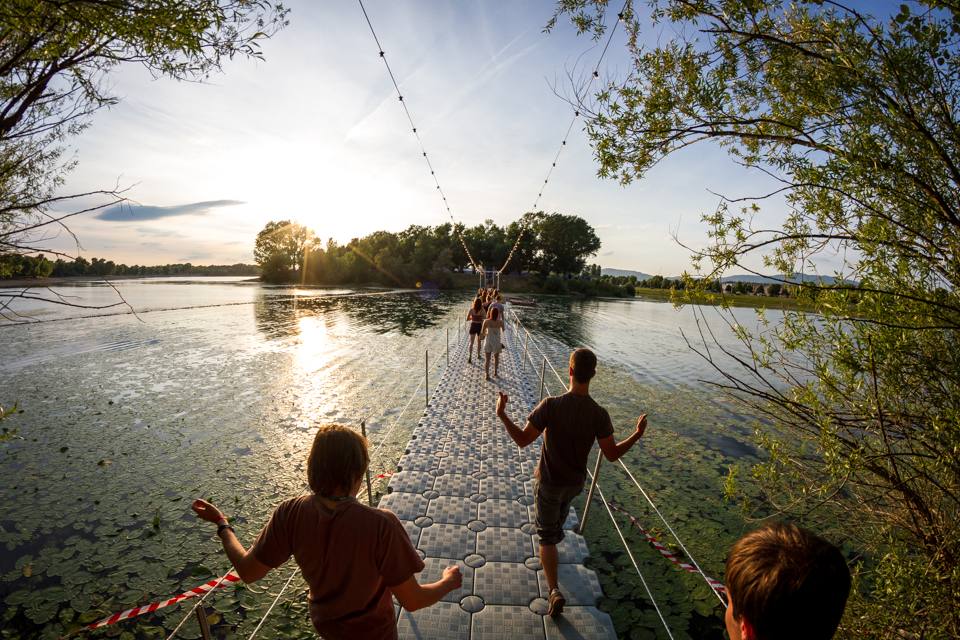 The INmusic Festival in Zagreb, Croatia, happens in one of the favorite places of the Zagreb citizens.
Photo: Julien Duval, inmusicfestival.com

This year the event takes place from June 20th to 22th and already has confirmed bands like PJ Harvey, Florence + The Machine, Yeasayer, Pat Thomas and Kwashibu Area Band, Eagles Of Death Metal, Pennywise, Shearwater, The Kooks, Jake Bugg, fugu Mango, Gretta, Chui, Wilco, among many others. To purchase tickets and know more about the event, visit the official site here. 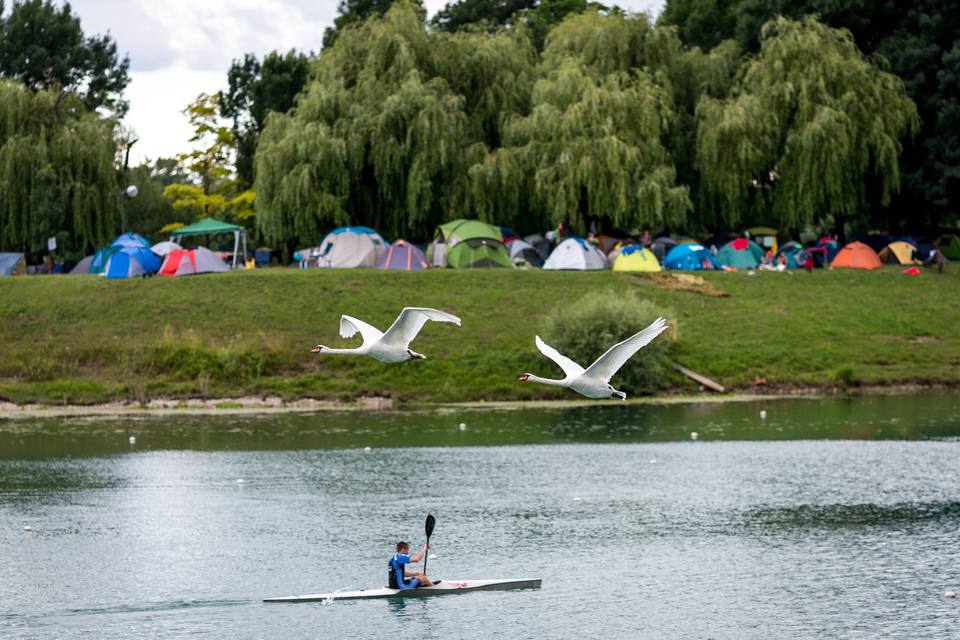 Interested? Then plan it and be sure to also put on your plans some of our super day excursions like to Plitvice Lakes National Park, Hum and Truffle hunting, Ljubljana and Bled or Postojna, city tours in Zagreb, and many others. After all, you do not want to travel all the way to Croatia to participate in this super festival and lose the wonders that this region has to offer, right?